We celebrated National Writing Day at our school on June 25th 2021. In each class pupils brought in an interesting object to add to a class box. Pupils then chose 3 objects to create a story, diary entry or creative description about. Above are photographs of the objects brought in, plans made and final pieces of writing. Classes loved being independent writers and letting their imagination flow!

During National Smile Month, our whole school had a visit from Emma Mortimer, who is a Dental Nurse. Some of the key messages for better oral health that we heard about were to:

On Thursday 6th May, a very exiting thing appeared in the school hall. It was a Space Dome! All of the children were excited, amazed and in awe and better yet were all able to have a visit into the Space Dome. We became astronauts, saw the planets, visited I.S.S (International Space Station), studied the phases of the moon, constellations and so much more.

We continued our Space Day by exploring craters through investigations. We began by learning about craters and then considered the question - How are craters formed? Some children explored how the different height would impact the crater, whilst others used different sized balls. We had great fun investigating.

Challenge 1...Reading in an unusual place! 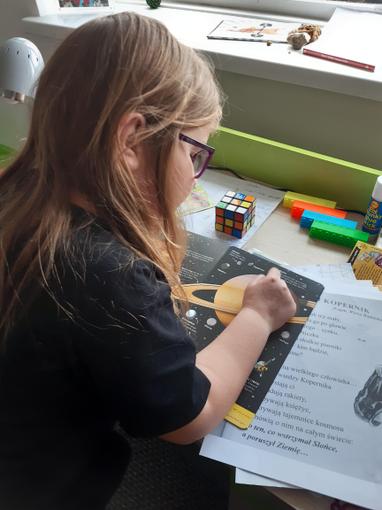 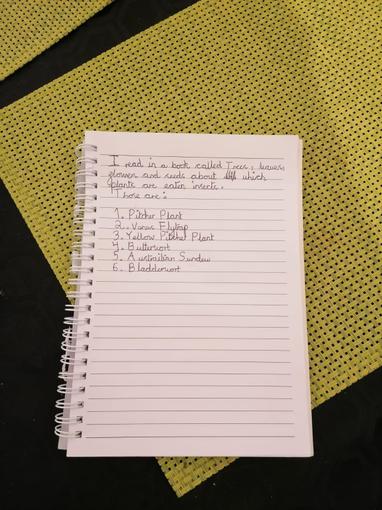 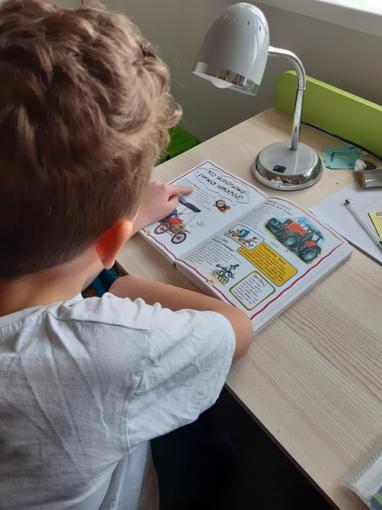 'Karl Benz invented the first ever car in 1896.The car had petrol engine but it was very slow' - Year 5

Challenge 4...read a book dressed up in a fancy dress costume! 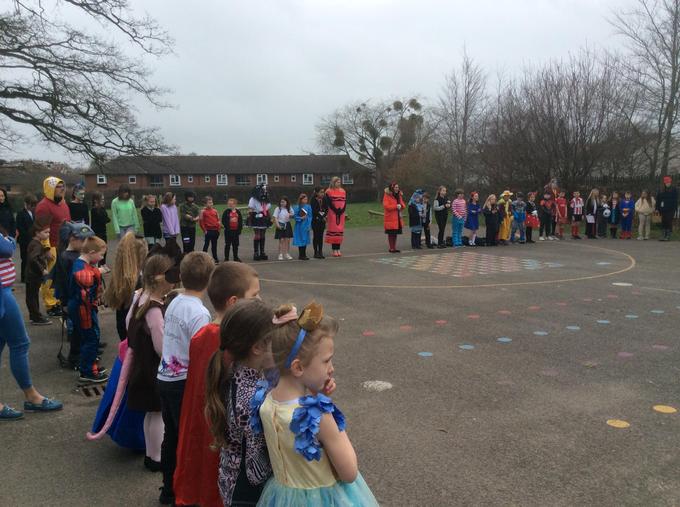 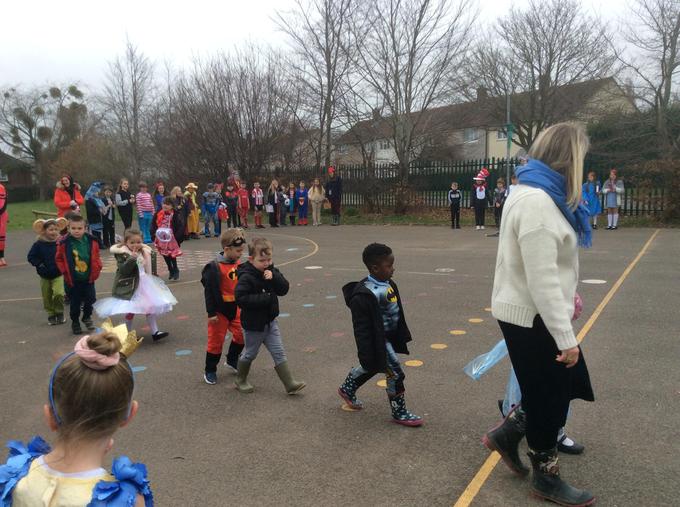 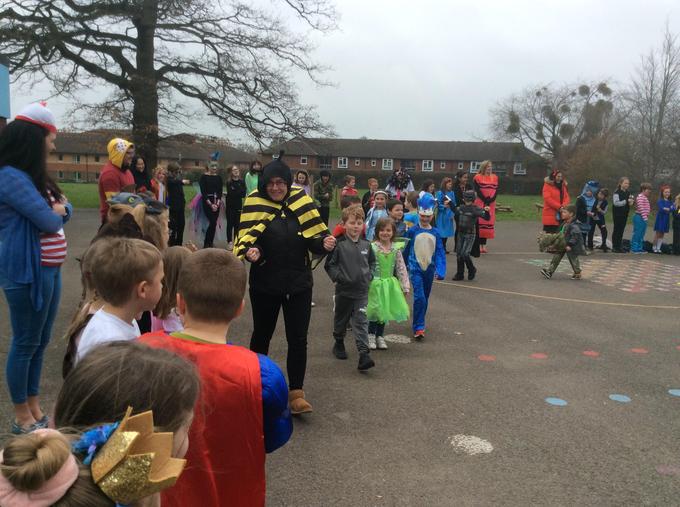 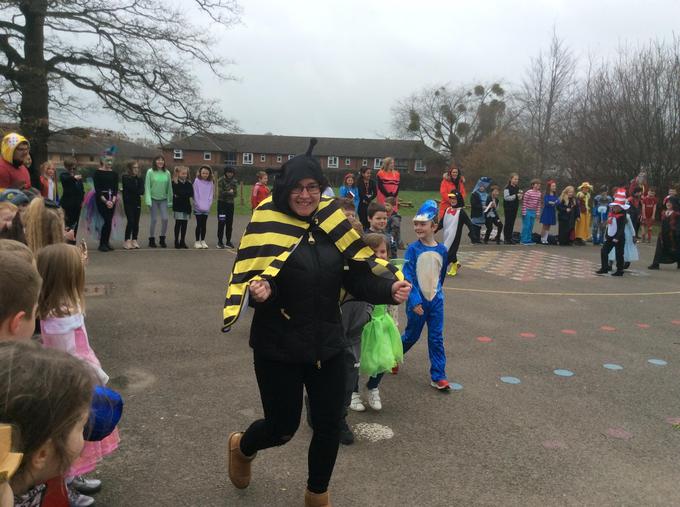 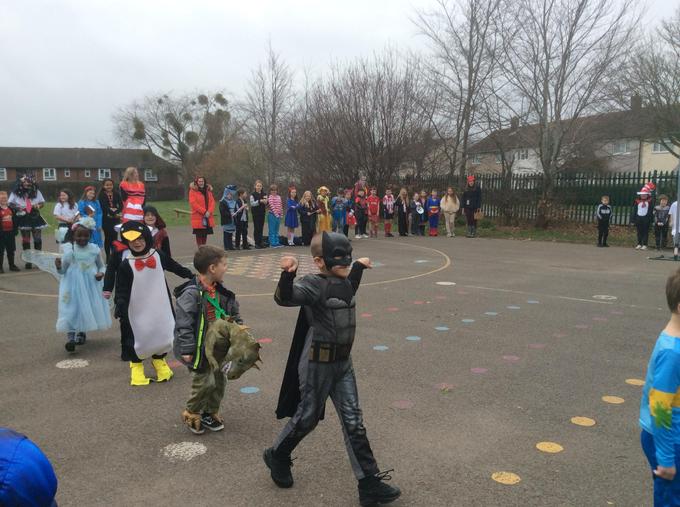 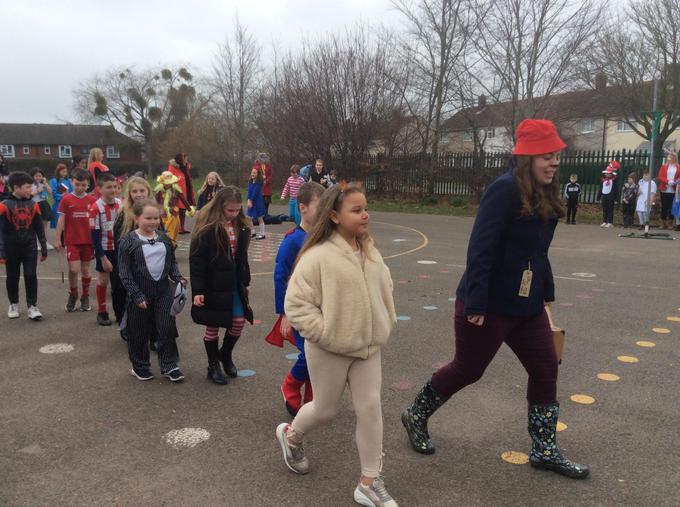 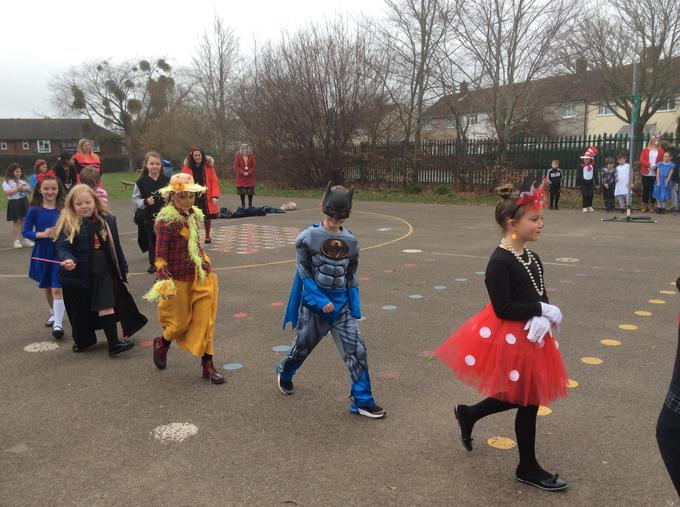 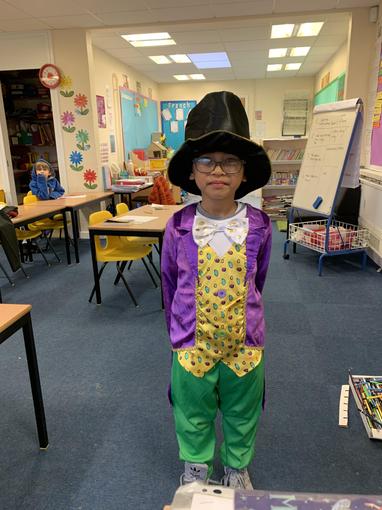 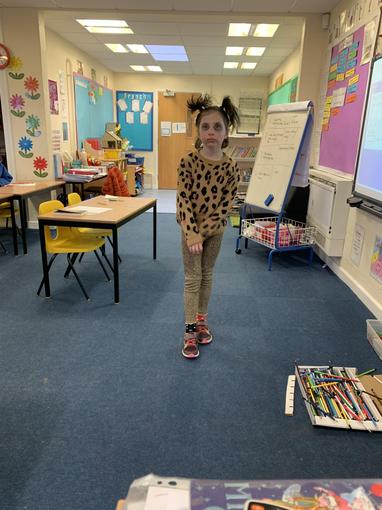 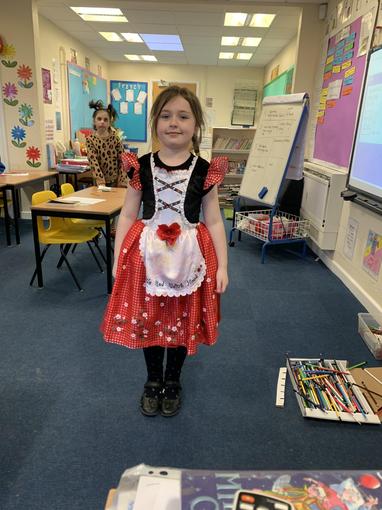 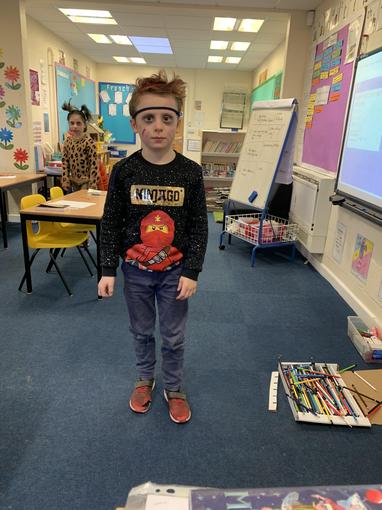 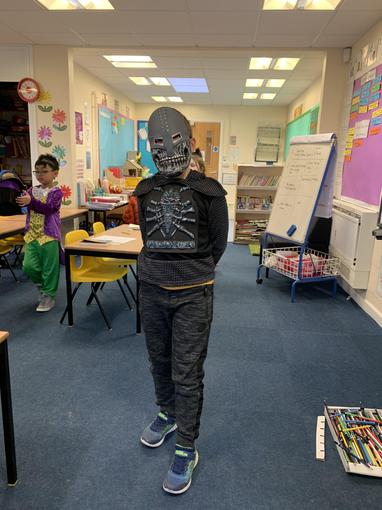 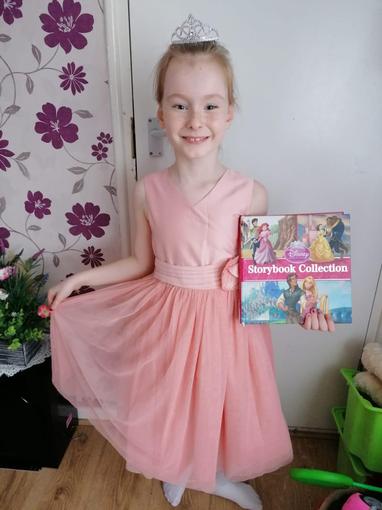 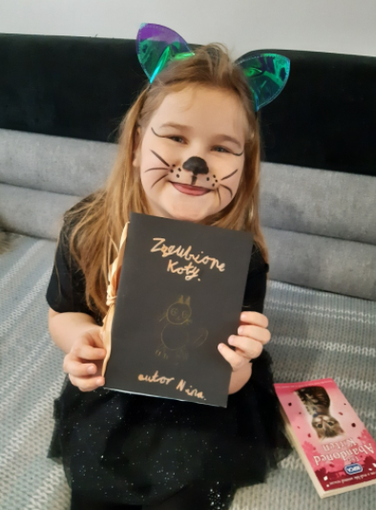 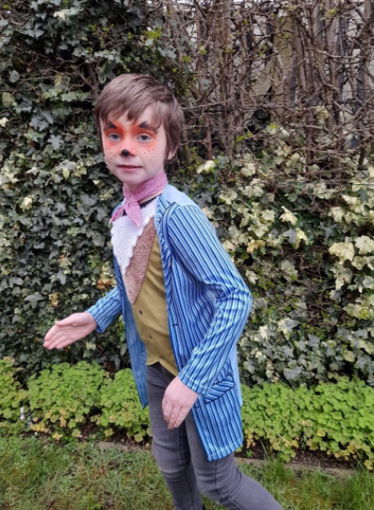 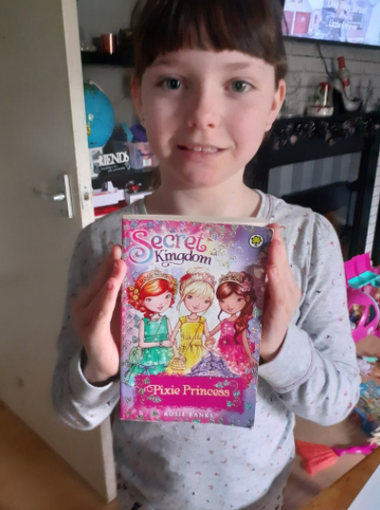 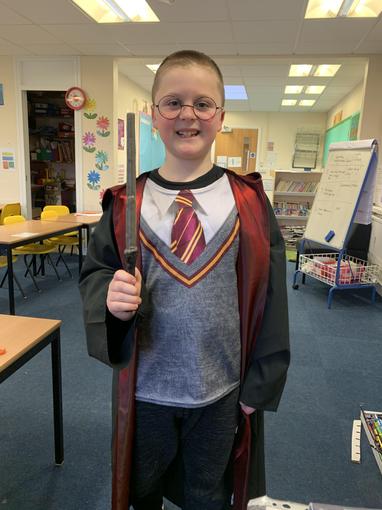